Tuberculosis is a fatal disease caused by Mycobacterium tuberculosis bacteria. According to WHO reports in 2018, 10 million people all over the world were found suffering from TB and 1.5 million people died from the disease. These statistics indicate the severity of the disease all across the world.

Tuberculosis is an infectious disease that can affect the lungs of an individual to a great extent. Therefore, to get a clean chit in the Canadian immigration medical exam, it is required that proper measures are taken by individuals to avoid contact with tuberculosis causing bacteria. 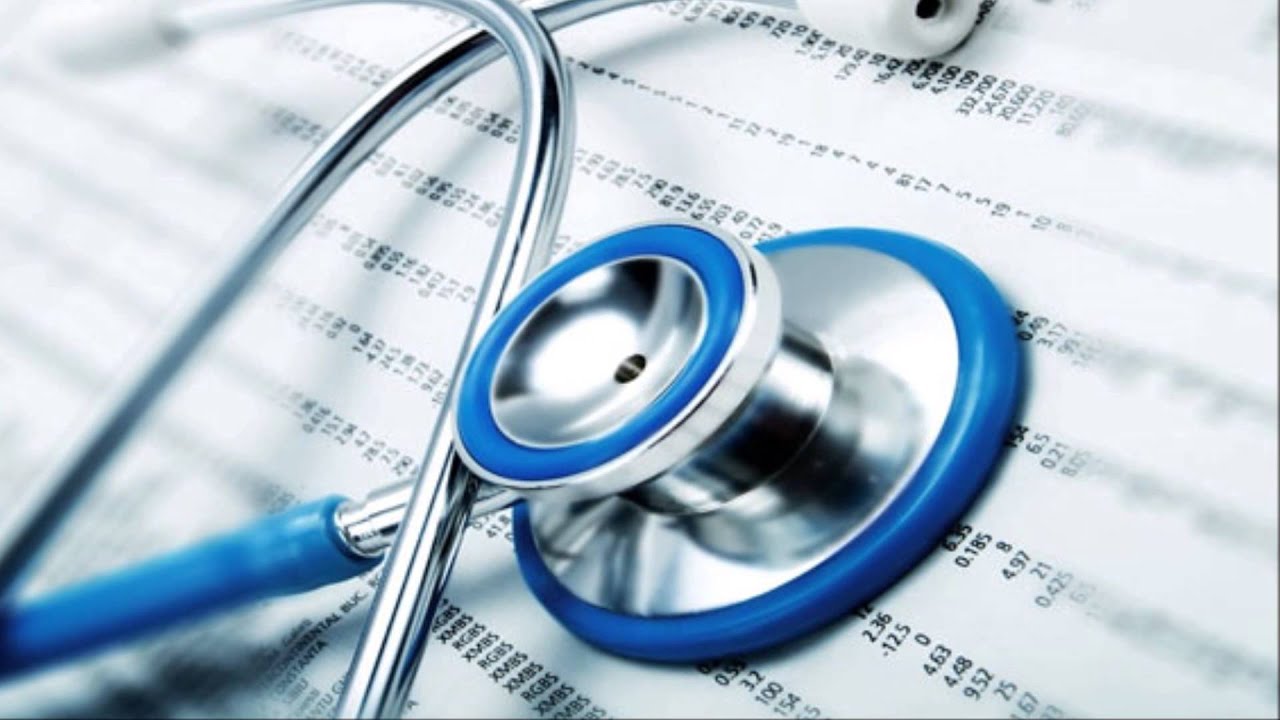 There are two types of TB prevalent to date. The first one is TB infection or latent TB. A person with latent TB does not show any kind of symptoms of the disease and does not possess the threat of spreading it to other individuals. Whereas, the second type or the more fatal kind of TB is the active TB. In this, people show symptoms of the disease due to a weakened immune system and also act as carriers of the bacterium responsible for causing it.

It is quite evident that some people are more prone to the disease as compared to others. This is because of certain risk factors associated with them. The most common cases of TB are found in people with weakened immune systems. Apart from that, people who are active or passive smokers are also more likely to develop the disease. However, with the invention of BCG vaccination, it is possible to avoid the chances of acquiring tuberculosis.

There are several symptoms of TB that might make clearance of your Canadian immigration medical exam difficult if they surface at the wrong time and wrong place. Tuberculosis adversely affects the lungs of an individual, therefore its early symptoms include things like a prolonged cough that produces phlegm, fatigue, fever, loss of appetite and weight. Apart from that, people might also experience swollen glands, abdominal and joint pain as part of the disease. Further tests such as TB skin tests and TB blood tests are performed to ensure the presence of TB bacteria within a person’s body. 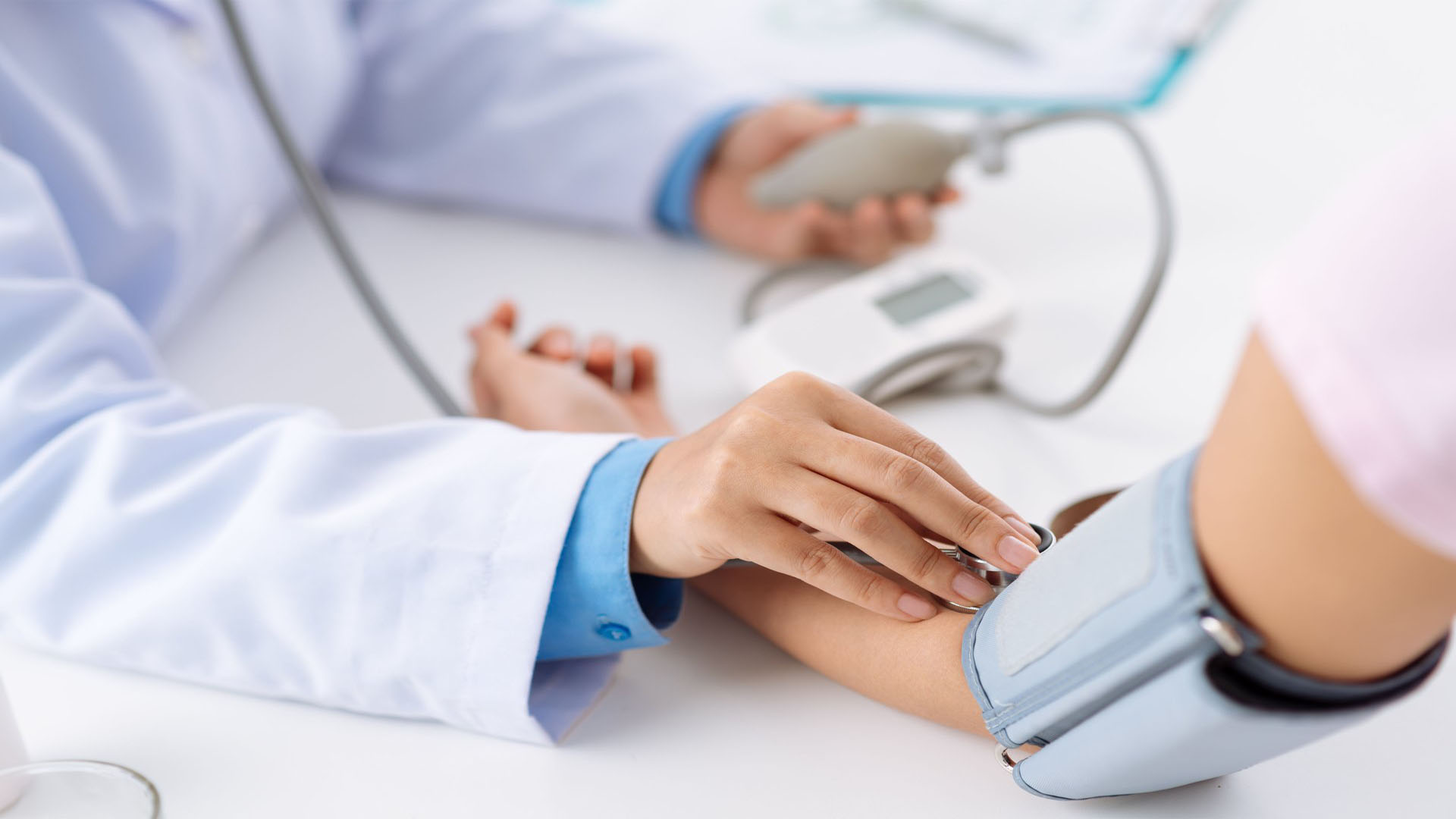 After identifying the symptoms, it is time to move onto the treatment of this fatal disease. The entire treatment procedure can take several months depending on factors such as the age and overall health of the patient, the location of the infection, and lastly finding out if the infection is drug-resistant or not. Appropriate antibiotics are also referred to the patients based on the above-mentioned factors. After an individual has completed the entire course of treatment, he becomes eligible to appear for the Canadian immigration medical exam.

In spite of several medicines available in the market for the treatment of the disease, prevention is still considered better than cure among doctors across the world. Therefore, certain preventive measures such as getting early treatment, having proper BCG vaccination, and covering your nose and mouth in public places can be adopted to reduce the risk of developing tuberculosis.

Hence, it can be concluded that tuberculosis is a curable disease if it is provided with early diagnosis and proper treatment. So, if you also want to ace in the Canadian immigration medical exam, it is advised that you adopt all the preventive measures to ensure the overall well-being of your body.

Gadget and medication preliminaries presents a number of difficulties; they are, all things considered, totally extraordinary in study configuration, have changing authoritative pathways, just as contrasting executional challenges. A Chief Medical Officer  will examine difficulties he has faced with gadgets, and will expound on his encounters about the contrasts among gadget and medication trials. 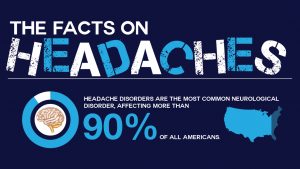 Question: In your Migraine and cluster headache studies ,as a non-intrusive vagus nerve incitement (nVNS) gadget, what difficulties did you face?

We have finished five investigations focusing on group cerebral pain and headache and are at present running a 6th report in migraine. The greatest obstacle in running these investigations is guaranteeing patient co-operation. It is observed that about 10% – 20% of subjects who did not have sufficient compliance. Along these lines, that is a region that we are progressively centered around in our present examinations. Our consistence activities incorporate executing proper site and subject training and giving subjects tools to likely comprehend the necessities. We are additionally considering the digital notice frameworks inserted in the framework to all the more likely draw in the patient; basically increasing advanced health system in the gadget itself. 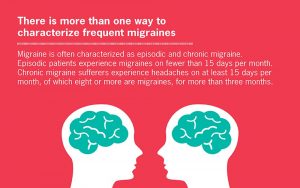 Question: How did you address rebelliousness in your past investigations?

Answer: With our earlier investigation, we saw during information examination that there was a subgroup of subjects who were not compliant. A post hoc investigations of the examination taking a gander at the complaint patient population in clinical studies Toronto.

Question : Could you talk about the endpoints that you utilized in your investigation to approve security and adequacy? 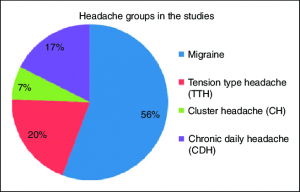 With gadgets, we can acquire diagnostic information on consistence by questioning the gadget, and journals are additionally another method for surveying consistence; we will in general depend more on patient journals, as we have discovered that to be a proper consistence measure. 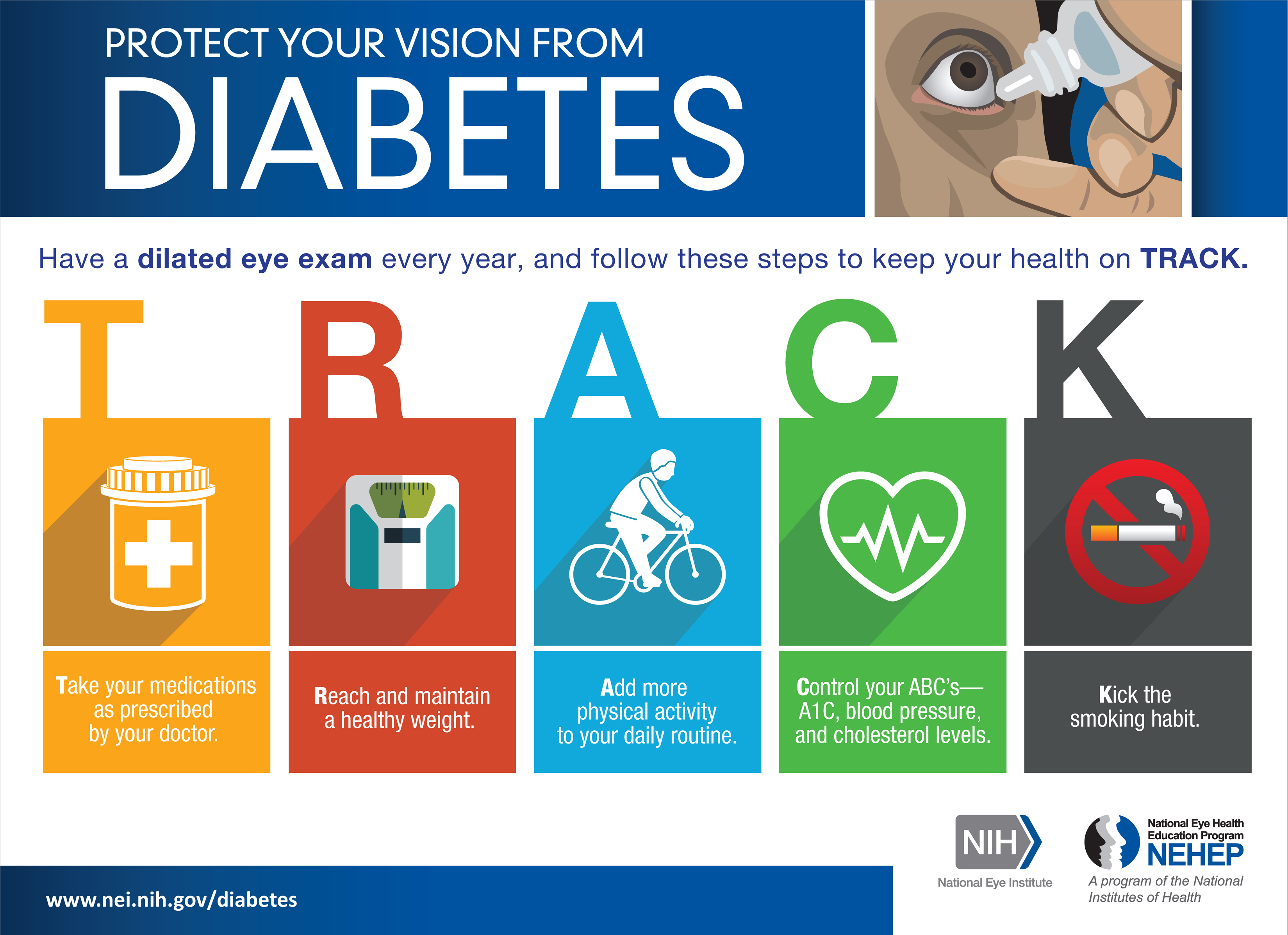 One may feel inherently pointless in life while surviving with HIV. Apart from hundreds of other problems, immigration to Canada also becomes tougher for such individuals. This incurable pathological condition can act as a deterring factor even if the applicants fit into other categories aptly.

Many take the aid of CIC doctors to pass through the filter tests. For the uninitiated, these doctors specially look after the medical conditions of the applicants who apply for Citizenship and Immigration Canada. However, apart from their assistance, one must educate about the other rules and regulations that are entitled for an HIV positive. 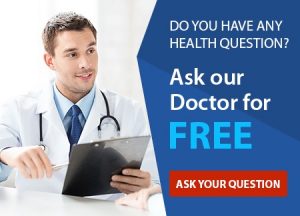 Based on the type of applications, the Government gives their final approval:

In Case of Permanent Residency
It is not to deny that the majority of the candidates with HIV positive apply in order to secure a permanent place in the country. In general, people who fall under the category of experienced workers, businessmen, sponsored applicant, dependent children etc., get qualified for permanent residency. However, individuals with this particular disease may get rejected.

According to the rule, people above 15 years of age need to undergo several medical tests including an HIV under the supervision of CIC doctors. Complying with the Canadian law, based on the medical vulnerabilities, the applicants get rejected.

The primary reasons behind this rejection are:

These may impart additional pressure on the Government to maintain a proper balance amongst all the residents.

In a more stable way, the Government is not always available to serve the outsiders by spending more as they are already putting a lot of money on permanent residents having HIV. This point seems to be quite valid and logical considering the socio-economic front of a nation.

Breaking up:
People who are seeking permanent residence must understand it sometimes become unbearable for a country to bear the costs and services for every HIV patient. Canada, known for its efficiency and class-leading quality never prefers to provide substandard services to the residents.

Thus, the Government has included the aspect of excessive demand. Generally, any demand can become excessive in the following circumstances:
● When the expense surpasses the average potential cost of a Canadian resident
● Incessant demand in the health sector leading to the increase in rate of mortality 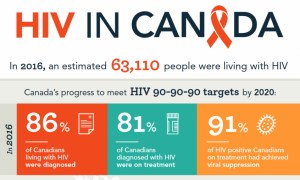 In such conditions, this disease won’t act as a stumbling block to get into Canada. The CIC doctors will take care of every aspect to give the applicants a green signal.

Ray of Hope
There is also another incredible way to get the permanent residence in Canada. By sticking to the Temporary Public Policy can also help the applicants to have a permanent solution. The interesting fact is that since 1991, CIC doctors don’t consider HIV to be dangerous for general public. So, it is recommended to take the advice and help of the doctors to get through the process. 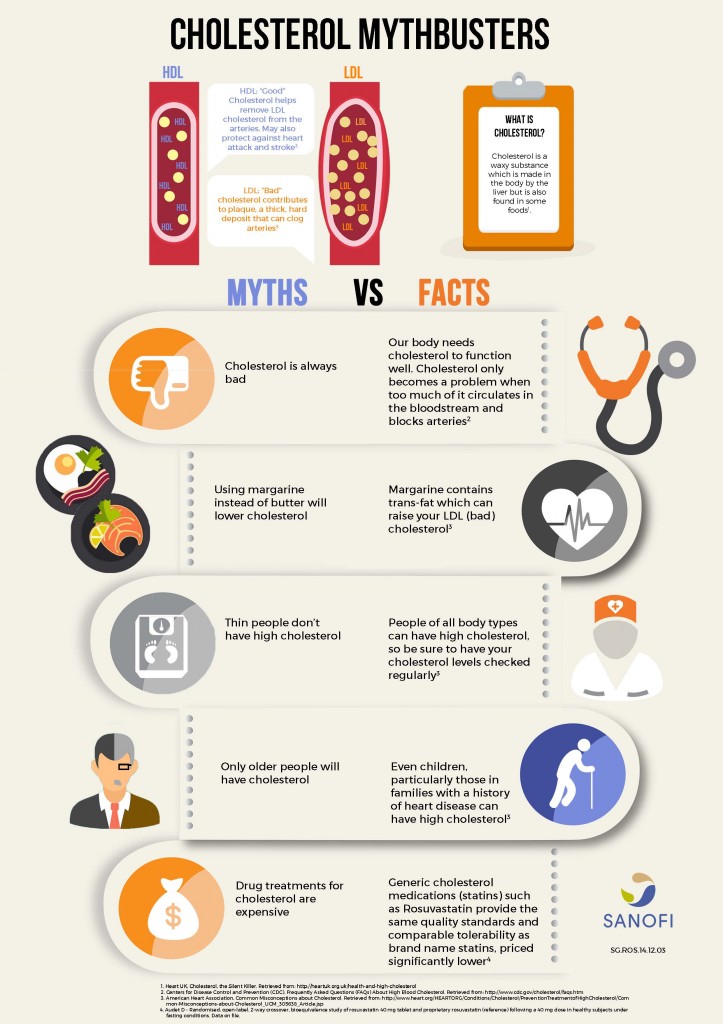 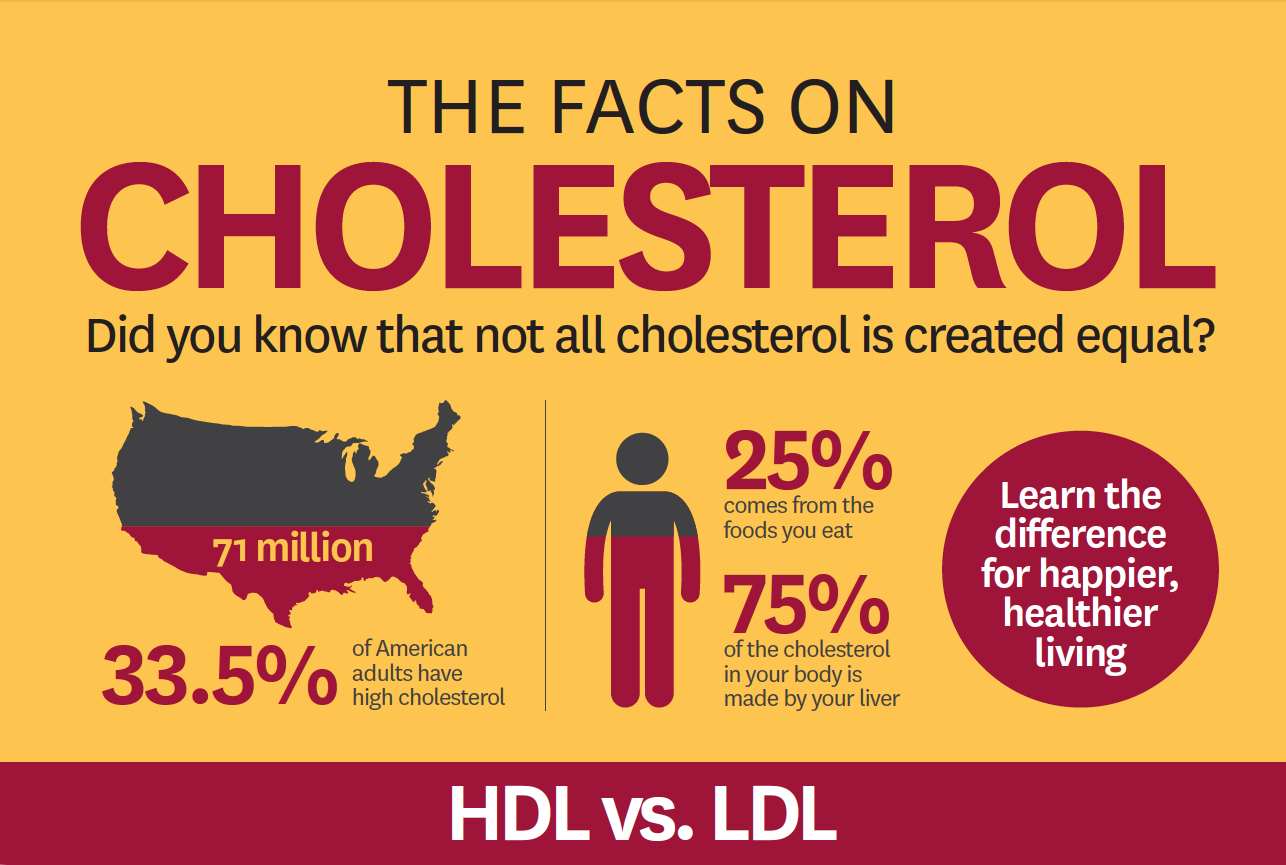 Statins are a class of drugs that are effective for lowering LDL-cholesterol, lowering triglycerides and raising HDL-cholesterol levels and are generally well tolerated. The statins currently available include atorvastatin, fluvastatin, lovastatin, pravastatin, rosuvastatin and simvastatin. 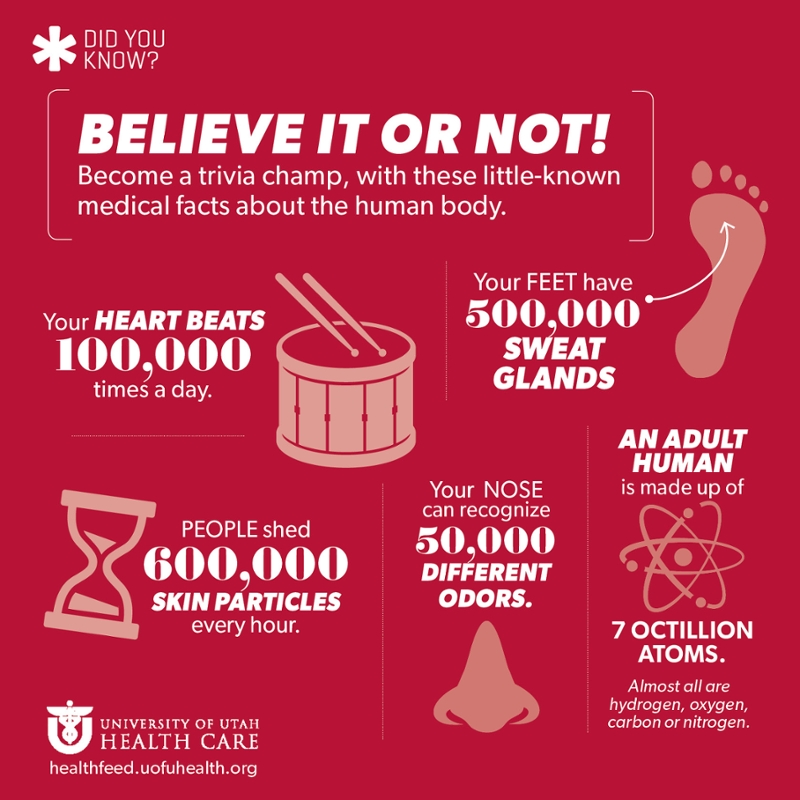 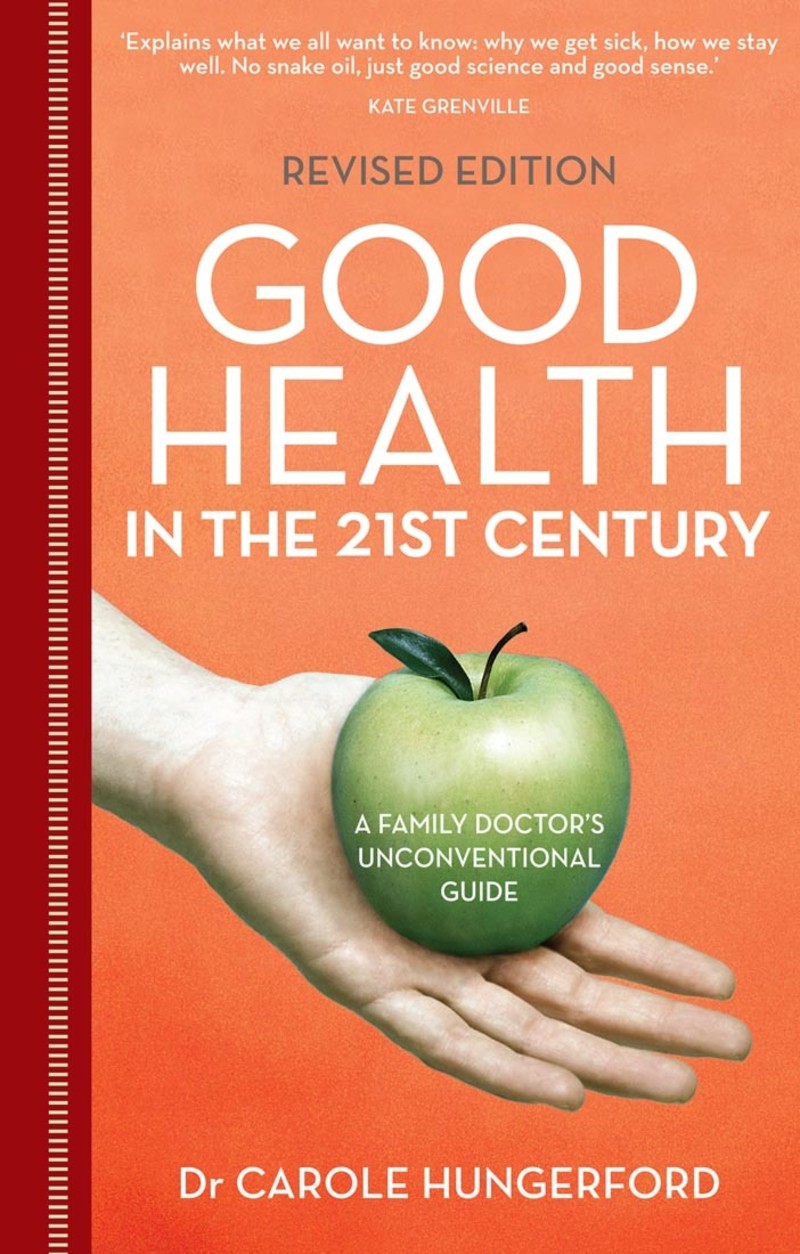